The Corporate Videographer You Need 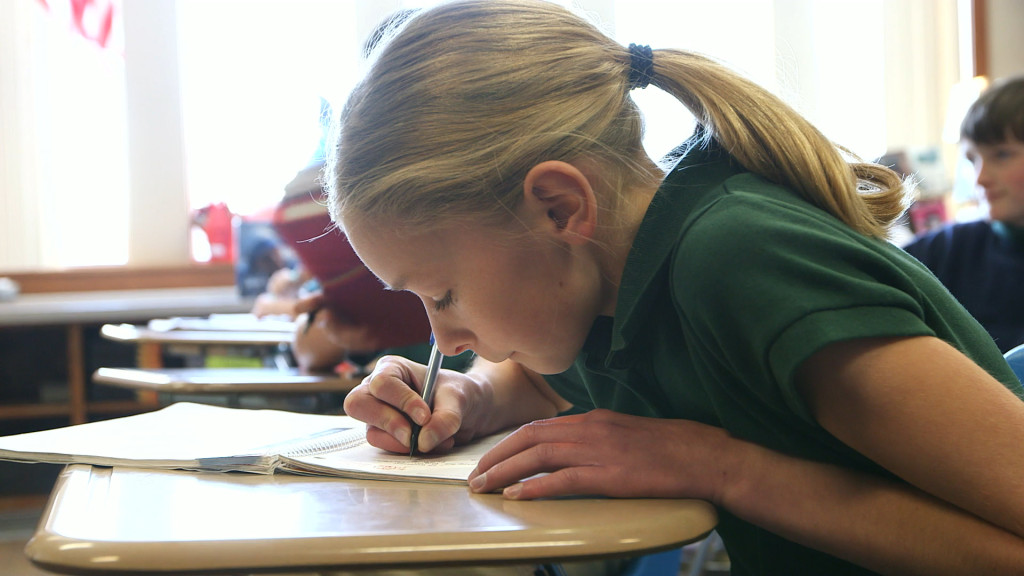 Corporations aren’t in the business of making videos. They make cars, Scotch tape or cancer-fighting drugs. Corporations help people live healthier lives through the products and services they provide. Those within corporations, the producers, use video to communicate to their employees, potential customers and shareholders.

A corporate producer has a unique set of needs that differ in some important ways from that of a commercial producer. Occasionally there are budget concerns but more often there are challenges that range from creative or technical to politically sensitive or timeline driven.

Robert understands that the corporate producer may need to make the CEO look good, and at other times may need to put a creative spin on a potentially dull or technical topic.  Robert can frame a shot to make the product look sexy, make the employees look self-assured or make the children forget that the camera is there. As a corporate videographer, Robert brings an easy-going demeanor to the shoot which can put non-professional talent at ease.

It’s a skill that comes with experience.

As a video editor, I’ve had the pleasure, over many years, of working with much of the footage that Robert shoots. With Robert behind the camera I’m confident that the shots I need to tell an exceptional story will be available to me. His skills are highly refined and he brings his experience, creativity and enthusiasm to every project. He is fun to be around and it becomes obvious that he enjoys his work. Robert not only makes my job easier but he makes me look good too. For your next production, Robert Durland gets my highest recommendation.

One well-known example of Robert’s work as an on-location DP is a program called “FISH!”, which is quite possibly the most well-known training program ever made. It was shot in Seattle at Pikes Market.

Robert has acted as a corporate videographer and DP for a variety of satisfied clients including:

Robert works with producers and directors for companies including airlines and hospitals to schools and manufacturers. If you’d like to give Robert a shot on your next shoot, please call 612-386-9060 or send an email with your questions or comments.